The Haunting at East Taylor Street 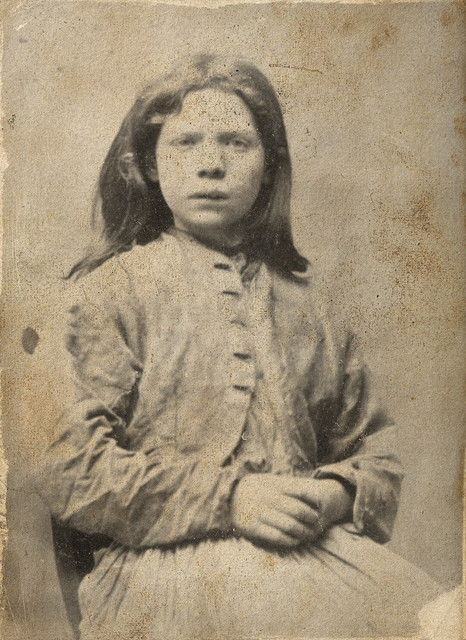 Mary Sue Turner was the only child of Abacus Turner and his wife Dorothy (nee Winchester). Little is known about the Turner family. Despite the fact that Abacus was a doctor and had amassed considerable wealth, he and his family were notoriously reclusive. This was especially true of the young Turner girl, Mary.

Although Mary Sue was not formally educated and didn't attend classes at the local school, she did begin piano lessons in her early teen years. This was about when the family moved into their home at East Taylor Street (then Taylor Street).

Sometime later, it was discovered that Mary Sue was with child at the age of just 14. Due to the family's reclusive nature, little Mary's piano teacher - Mr. Cecil Draves - was presumed to be the father. This theory was seemingly confirmed when Draves fled town shortly after the discovery of Mary's pregnancy.

The Turners became increasingly reclusive during Mary's pregnancy, with Abacus abandoning his medical practice entirely. The house at East Taylor Street began to show signs of neglect, as the family turned away their servants and latched the windows shut. The only time they were seen was at night, when they would venture out to the streets but avoid any contact with neighbors.

It is reported that Mary Sue went into labor prematurely one autumn night. When the child was born, it was horrifically deformed. The deformity was so great, that Abacus determined the infant was an incarnation of the devil.

Despite his medical training, Abacus was so fearful of the child that he put it in a wooden box and refused to tend to it as it cried out. A priest was summoned to the house. By the time he arrived, the child had expired.

The physical toll of pregnancy combined with grief was too great for poor Mary Sue. She gave one final anguished cry that could be heard by neighboring houses up and down East Taylor Street. Then she collapsed to the floor. The priest and Abacus could not revive her. 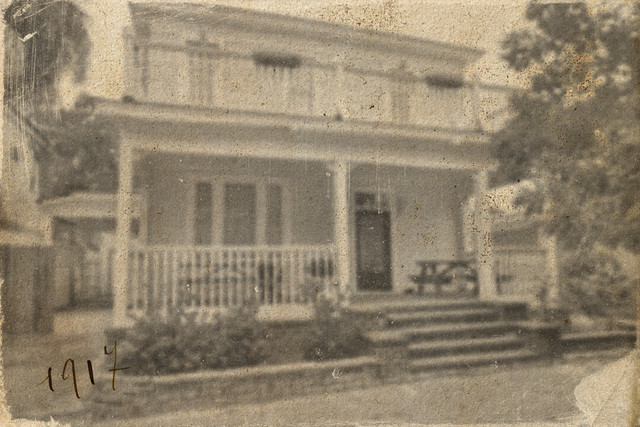 Visitors to the property will see her as a normal looking woman carrying a baby. She will typically try to give the visitor her child then disappear. When the person goes to look at the child in their arms, they discover it is only a bundle of leaves or large rock.

Visitors also report seeing a tall man in a top hat standing in the street outside the house. Occasionally he will stop to peer into the windows. This is believed to be the ghost of Cecil Draves, looking for his child.

Another occurance that is less common is the sound of a woman shreiking loudly in the middle of the night. The scream is only heard on Halloween night, the night Mary Sue died.

Paranormal activity linked to pregnant women who die before or during birth has existed since ancient times; which is why it has been said that when a pregnant woman dies prepartum, one ought to cut the fetus out the abdomen and put it on the mother in a hug as they are buried. In some regions, if the fetus cannot be cut out, a doll would be put beside her.

The Turner home has seen many owners over the years, but still stands in Savannah. Today it has been split into multiple rental units and is located at 539 East Taylor Street.